Liverpool set to be without Joel Matip for Ajax clash 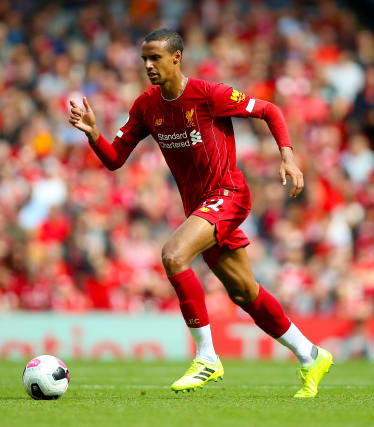 Liverpool’s defensive options have been stretched further after Joel Matip did not train ahead of their Champions League opener against Ajax and is unlikely to travel.

The Reds are already without senior centre-back Virgil Van Dijk, out for several months with an anterior cruciate ligament injury which requires surgery, and losing Matip – who was spotted coming out of a Liverpool hospital at the weekend – is a further blow.

It means Liverpool are likely to line up with Joe Gomez and midfielder Fabinho in central defence.

Midfielder Thiago Alcantara, who injured a knee in a tackle which saw Everton’s Richarlison sent off in Saturday’s Merseyside derby, also did not train and is unlikely to play.