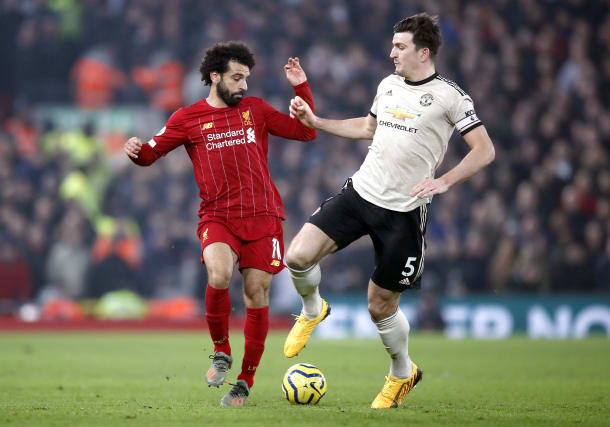 A leading fans’ group says supporters “detest” the idea of a European Premier League, as reports of a new competition surfaced.

It has been reported that financiers are putting together a package worth £4.6billion to assist the creation of the competition, and that Liverpool and Manchester United are two of the clubs in talks about it.

It is also reported to have the backing of the sport’s world governing body FIFA, but the Football Supporters’ Association was quick to denounce it.

“Seriously, if you’re a club owner or football financier who thinks a global health crisis is the perfect opportunity to rip up and reshape football to suit billionaires… you have no idea how much fans detest your concept. It will not go how you think,” a statement on the group’s official Twitter account read.

UEFA, whose club competitions would be jeopardised by such a competition, is also yet to comment on the latest reports. Back in December, its president Aleksander Ceferin said plans for a global league which emerged at the time were “far-fetched” and “insane”.

The news comes just over a week after details emerged of Project Big Picture, a series of proposals developed by the north-west rivals and publicly endorsed by EFL chairman Rick Parry.

The proposals contained an immediate £250million rescue package for EFL clubs affected by the coronavirus pandemic and a 25 per cent share of future Premier League broadcast revenues, but was controversial because it sought to concentrate greater power in the hands of the league’s so-called ‘big six’ clubs.

The Premier League rejected PBP at a clubs’ meeting last Wednesday, with the clubs instead committing to continue a strategic review on a wide range of league governance issues.

It has been reported that the league would be made up of 18 teams, with fixtures being played during the regular European season.

Wall Street bank JP Morgan is reported to be in talks over debt financing for the competition, to be repaid from future broadcast revenues.