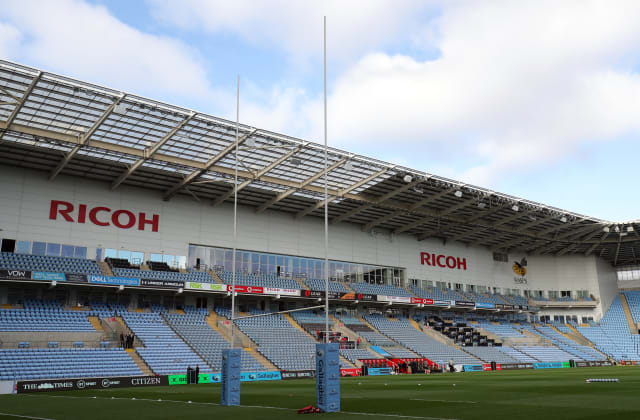 Wasps have produced four more positive tests for coronavirus to place further doubt on their participation in Saturday’s Gallagher Premiership final against Exeter.

It means the club have now returned a total of 11 positive cases in five days and as a result, training continues to be cancelled.

A decision on whether it is safe for them to take part in the climax to the season at Twickenham will be made after the final round of testing, the results of which are due on Wednesday.

If Wasps are unable to face newly-crowned European champions Exeter, then Bristol will take their place in the final on the strength of finishing third in the league.

“Following an additional round of COVID-19 testing on Saturday, Wasps can confirm that four more members of the playing department have tested positive,” a club statement read.

“Those concerned are now self-isolating, as are their close contacts. After consultation with the medical leads at Premiership Rugby, the RFU and Public Health England, the club will continue not to train at this stage.

“A decision on whether the club will play in Saturday’s Premiership Rugby Final will be made following the results of a further set of testing to be undertaken on Tuesday.

“The club’s COVID-19 contact tracing, measures and protocols, which remain rigorous, will continue to be adhered to.

“Exeter Chiefs and Bristol Bears have been made aware of the situation prior to the public release of this information.”