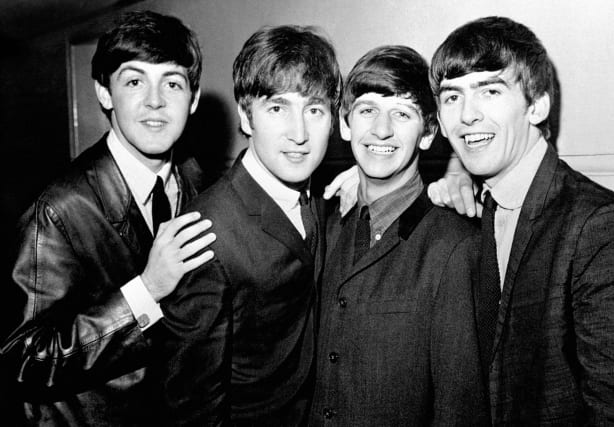 Salford will end a 51-year wait when they run out at Wembley for Saturday’s Challenge Cup final against Leeds and it is 82 years since the club last lifted the famous trophy.

Here the PA news agency takes a look at what was happening in the world in both 1969 and 1938.

The Woodstock Festival in New York attracts an audience of around 500,000 to watch, among others, Joe Cocker, and Jimi Hendrix, while the Rock opera  “Tommy” is released by The Who.

The Beatles record Abbey Road, their final album together, before making their farewell public appearance while Butch Cassidy and the Sundance Kid and Chitty Chitty Bang Bang were among the most popular films at the cinema.

The FA Cup final is televised for the first time but, with just 10,000 sets in the country at the time, it is thought there is a bigger audience in the stadium at Wembley (93,000) to watch Preston North End beat Huddersfield 1-0.

Franklin D Roosevelt is president of the United States while the UK Prime Minister is Neville Chamberlain, who signs the Munich Pact with France and Italy agreeing to let Germany partition Czechoslovakia.

Ella Fitzgerald is in the charts and Orson Welles broadcasts his adaptation of HG Wells’ War of the Worlds.