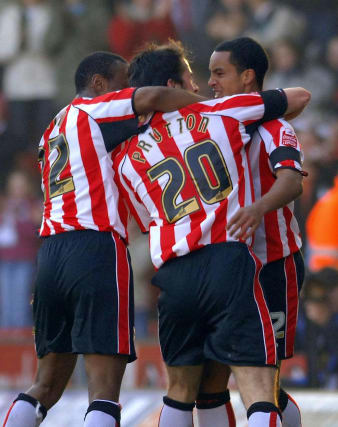 Ralph Hasenhuttl insists sentiment did not influence his decision to bring Theo Walcott back to Southampton.

Former England forward Walcott is poised to make his first Saints appearance in more than 14 years during Saturday’s Premier League fixture at Chelsea.

The 31-year-old, signed on loan from Everton until the end of the season, graduated from the south coast club’s academy before being sold to Arsenal at the age of 16 in January 2006.

Walcott’s return has stirred emotions among Saints supporters but manager Hasenhuttl is adamant he was not seduced by the romance of the deal and is convinced the player can resurrect his career at St Mary’s.

“I had some feedback that I put some tears in the eyes from some Southampton fans with this signing. But it was not the goal for me,” said the Austrian.

“The most important goal for me is to find a player who makes us better. I’m convinced if we work with him and he is open-minded to something new, then he will definitely help us.

“I’ve spoken in the past about older players where the heart is full and there is no space for something new.

“There are definitely older players who are able to throw old behaviours overboard and we can learn something new. This is the feeling I have with him also.”

Walcott scored four goals across 21 Championship appearances during his previous spell with Southampton.

He was then a shock inclusion in England’s 2006 World Cup squad after moving to the Emirates Stadium under Arsene Wenger.

The last of his 47 international caps was won in November 2016 and he recently slipped down the pecking order with his parent club having moved to Goodison Park from the Gunners in January 2018.

Hasenhuttl expects Walcott to take time to adjust to Saints’ style of play.

“He learns quick. Our intense game against the ball is something we have to get adapted to,” said the Austrian.

“He shows a good start. I don’t expect that it is immediately working perfectly.

“But we have a good learning player here, hopefully.”