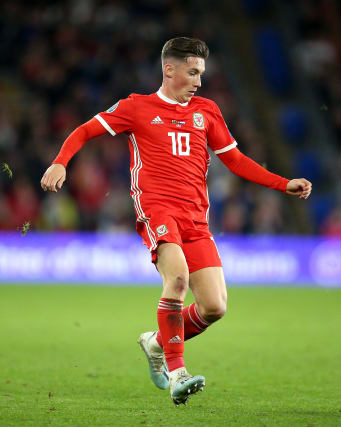 Cardiff have completed the signing of Liverpool midfielder Harry Wilson on loan.

The Reds ideally wanted a permanent deal for the 23-year-old this summer but, despite interest from Burnley, the £20million asking price proved too high.

Liverpool reconsidered their stance and, the PA news agency understands, the Bluebirds were the only ones to meet the financial package which includes a £1.2million loan fee and covering his full wages, with Swansea, Norwich, Derby – where Wilson spent a previous loan spell – and Nottingham Forest also in the running.

“We had a few clubs enquire about me but as soon as I heard Cardiff were interested it was a place I wanted to come.

“The Welsh connection was a massive part for me. When I come here, I feel at home. I think the team and facilities we have, everything is built for a Premier League team.

“I’m determined to come here and do my best to help the club get there.”

Wilson has made just two first-team appearances for Liverpool, a third-round FA Cup replay at Plymouth in January 2017 and in the Carabao Cup penalty shoot-out defeat to Arsenal earlier this month.

He had a loan spell at Bournemouth last season.