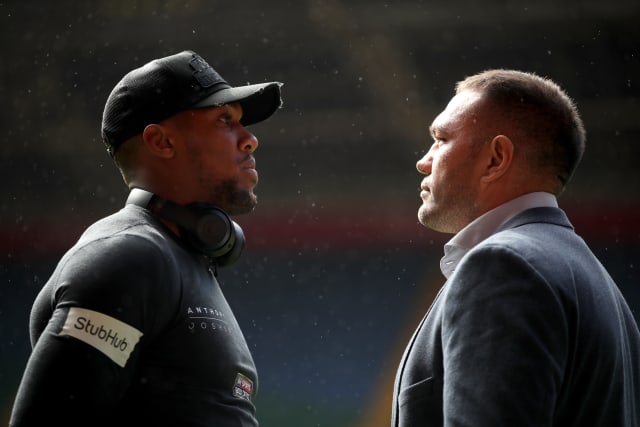 Anthony Joshua is set to fight for the first time in a year after it was officially announced he will defend his heavyweight world titles against Kubrat Pulev on December 12 at London’s O2 Arena.

Joshua – who has not fought since outpointing Andy Ruiz Jr to regain his titles on December 7 2019 – was scheduled to take on his Bulgarian mandatory challenger on June 20 but the bout was postponed because of the coronavirus pandemic.

It has now been confirmed he will take on Pulev in his first home bout in more than two years, with his IBF, WBA, WBO and IBO belts on the line.