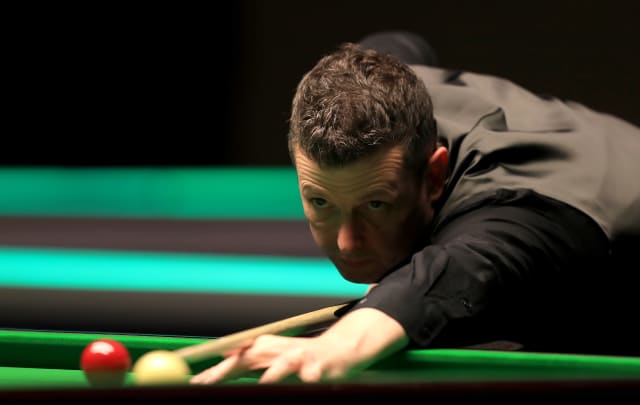 Peter Lines has become the latest player forced to withdraw from this week’s English Open in Milton Keynes after returning a positive coronavirus test.

Lines’ son Oliver has also been forced to withdraw as a contact, despite testing negative for the virus prior to his first-round win over Noppon Saengkham.

Oliver Lines sarcastically described the decision as a “fair one” on Twitter, but government guidance says contacts of a positive case must self-isolate irrespective of any negative tests returned over the subsequent 48 hours.

Stuart Carrington had to withdraw after testing positive for the virus on Monday, along with Sam Craigie, with whom he had been in contact, and referee Andrew Barklam.

Both Craigie and Oliver Lines were scheduled to face Anthony McGill, who is now into the third round without having played a game.