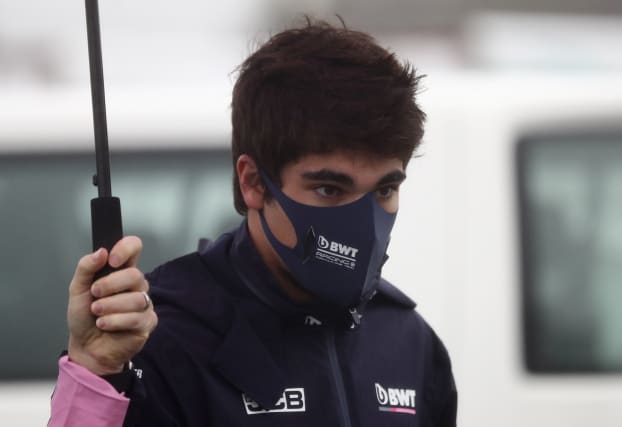 Nico Hulkenberg will replace Lance Stroll for this weekend’s Eifel Grand Prix at the Nurburgring.

Stroll, 21, missed practice on Saturday morning after falling ill, and his Racing Point team have confirmed Hulkenberg will take his seat.

It marks Hulkenberg’s third Formula One appearance this season. The German deputised for Stroll’s team-mate Sergio Perez at the British and 70th Anniversary Grands Prix at Silverstone after the Mexican contracted coronavirus.

The 33-year-old arrived at the track on Saturday morning, and after he returned a negative Covid-19 test was given the green light to participate.

“Lance did not feel 100 per cent this morning and the team took the decision not to run him for the rest of the event.

“Nico, who previously deputised for Sergio Perez at the Silverstone events, is familiar with the car and team already, and fortunately was in nearby Cologne.”