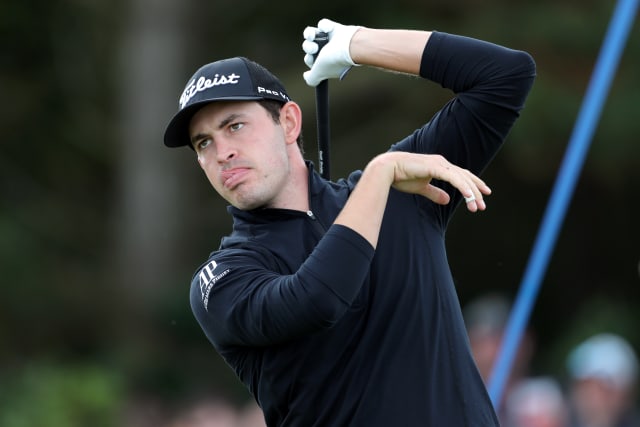 Patrick Cantlay picked up four shots on the back nine to join Scotland’s Martin Laird at the top of the leaderboard at the Shriners Hospitals for Children Open.

The duo were among five at the top going into the weekend in Las Vegas with Laird’s second consecutive eagle on the ninth helping him to a round of 65 to sit at 20 under for the tournament.

American Cantlay had picked up two before the turn and the pair are two shots clear of the chasing pack on a stacked leaderboard.

Matthew Wolff played himself into contention with a 61 – including three eagles in five holes – to jump 37 places up the leaderboard into a tie for third with three others.

Wolff, who sneaked under the cut line, is joined by Wyndham Clark, Brian Harman and Austin Cook.

Only 11 of the 66-strong field went par or worse on Saturday, including Bryson DeChambeau who was five over after six after mixing two double bogeys, a bogey and a birdie.

He recovered to score 71 on the day, seven shots off the pace.