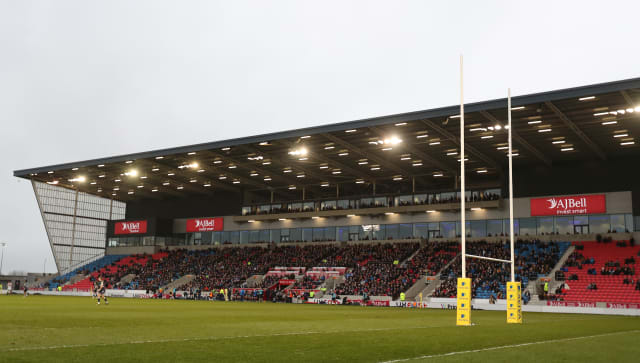 The match was originally due to be played on Sunday but was postponed after 16 players and three backroom staff from the title-chasing Sharks tested positive for coronavirus last week.

In an additional round of testing conducted on Tuesday, six new players and two staff tested positive, making the AJ Bell Stadium clash unsafe to play.

Sale’s play-off quest is now over after they were forced to forfeit the game, a 20-0 win being awarded to Worcester.