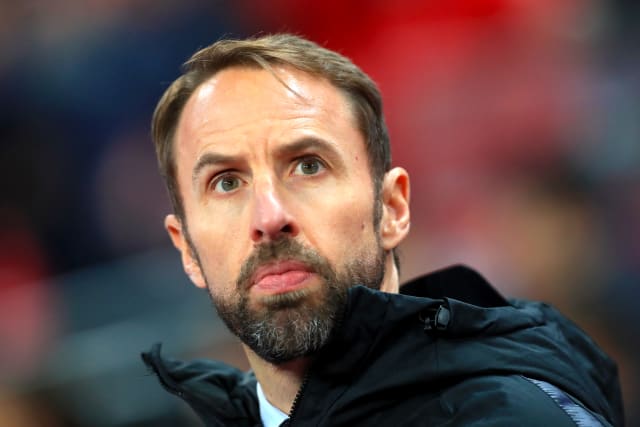 Southgate and the Tottenham boss engaged in a back-and-forth exchange via press conferences last week after Mourinho had called on his England counterpart to look after striker Harry Kane during the current international break.

It ended with Mourinho calling Southgate Gary, a name the Portuguese later insisted he thought was short for Gareth.

Mourinho apologised to Southgate and the England boss says everything is fine between the pair.

“I have to say he messaged me privately to apologise,” Southgate said.

“He has called me Gary before in a media conference a few years ago so I kind of knew, goodness me we have coaches coming here who can speak four or five languages, to get every nuance of that right, I’ve huge admiration for the way they deal with that frankly.

“I’ve got O-Level Spanish and French but that is my limit.

“I had no issue with that at all, I said to him there is only one Gareth (Bale) he has got to get right and he’ll score all the goals for him this year.

“From my point of view, not an issue at all.”

Mourinho made it abundantly clear in his public conversation with Southgate that he does not think Kane should be playing friendlies for England, especially on the back of seven games in 22 days for Spurs.

He looks to have got his wish as the Three Lions skipper is unlikely to start Thursday’s friendly with Wales at Wembley.

“We’ve got to look after all the players, we don’t take risks,” Southgate said. “I’ve been a player and I never liked it if managers took risks with me.