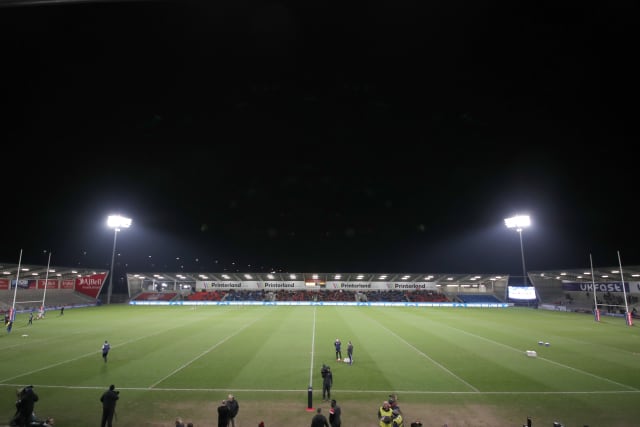 Sale’s hopes of reaching the play-offs have been reignited despite an outbreak of coronavirus cases at the club as Premiership Rugby announced the Sharks’ game against Worcester has been postponed until Wednesday, October 7.

With 16 of their players testing positive for coronavirus, Sale were staring at the prospect of having to forfeit their final regular-season fixture on Sunday, which would have led to an automatic 20-0 defeat.

Bristol would therefore have needed a point at lowly London Irish to leapfrog Sale and into the top four but after an “urgent review”, Premiership Rugby has decided to rearrange the crucial clash, under a number of conditions.

The governing body revealed the decision has been made after consultation with both clubs and Public Health England although Sale must submit to an additional round of testing on Tuesday.

It is “essential” that any tests are clear for players to take part in the game and PHE must be satisfied with the results, while neither the Sharks nor Worcester will be able to register any new players beforehand.

Furthermore, Sale must submit to an independent audit of their track and trace processes before the game is played.

Darren Childs, chief executive at Premiership Rugby said: “There are still a number of health and safety hurdles to overcome before the match can be staged on Wednesday evening. (But) in light of the unprecedented situation facing Premiership Rugby we have been forced to postpone the match.

“Our priority is the health and well-being of everyone involved, and we won’t compromise this. But as this match has such a critical bearing on deciding the Gallagher Premiership Rugby champions, we wanted to do everything we could to play it.

“The team at Premiership Rugby has been working around the clock to come up with a solution and we’d like to thank Public Health England for their co-operation.”