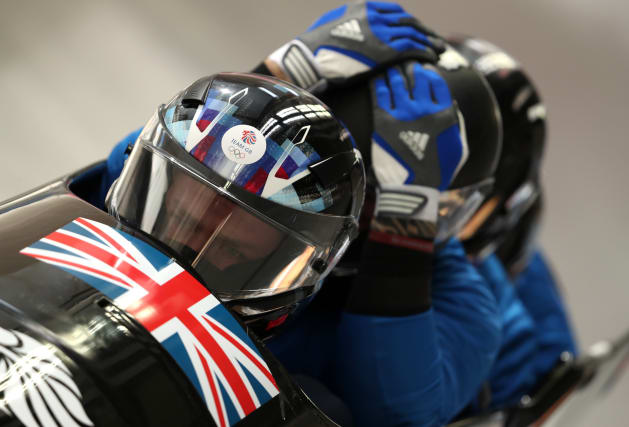 UK Sport has launched an independent investigation into allegations made against the British Bobsleigh and Skeleton Association.

The allegations, which are understood to relate predominantly to issues among the eight-strong BBSA board, are the latest setback for the governing body, which was stripped of £5 million of bobsleigh funding following a poor performance at the Pyeongchang Winter Olympics in 2018.

A UK Sport spokesperson said: “UK Sport can confirm that it has commissioned an independent investigation into allegations made at the BBSA. While the process is ongoing, we are unable to comment any further.”

The PA news agency understands the latest developments centre on a disagreement over an attempt to install the two-time British Olympic bobsledder Tom De La Hunty as the programme’s new performance director.

Allegations of racism, sexism and financial mismanagement rocked the sport in 2017 and a number of athletes wrote to the BBSA’s then chief executive Richard Parker describing a “toxic atmosphere”.

As well as having its bobsleigh funding axed, the BBSA was put on notice by UK Sport that its £7.2 million investment in its successful skeleton programme was contingent on a major shake-up at BBSA board level.

Half of the eight-strong BBSA board stepped down after Pyeongchang, and the current board, which includes double Olympic skeleton champion Lizzy Yarnold, is split equally between male and female representatives.

In a brief statement the BBSA said: “We welcome the independent investigation commissioned by UK Sport and are happy to co-operate fully.”