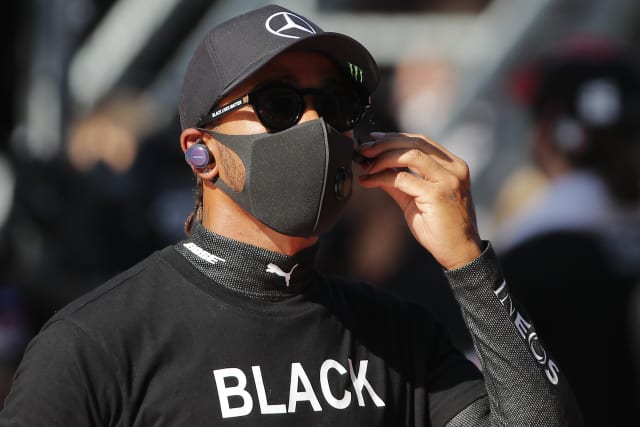 Lewis Hamilton is being investigated by the stewards ahead of the Russian Grand Prix.

Hamilton, who can today match Michael Schumacher’s victory record with his 91st career triumph, performed a practice start outside of the designated area as he left the pits.

The six-time world champion started from pole position in Sochi after claiming the 96th pole of his career on Saturday.

The stewards might not announce the outcome of their investigation until after the race.

It would appear to be a minor infringement with a discretionary penalty available to the stewards.