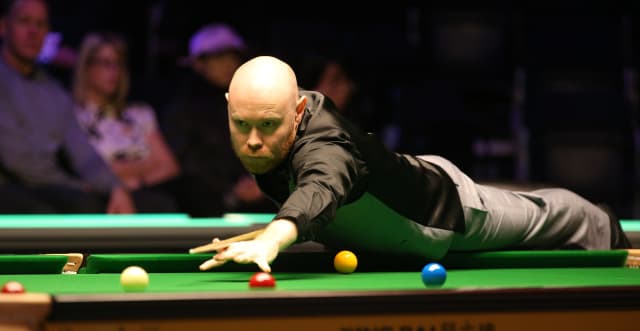 Daniel Wells and Gary Wilson have withdrawn from the BetVictor European Masters after testing positive for coronavirus.

The players were tested upon arrival at the behind-closed-doors event in Milton Keynes, with Elliot Slessor and David Lilley also having to pull out after coming into contact with Wilson, the World Snooker Tour said on Tuesday.

All other players and officials were also tested and, as a result of the quartet’s withdrawal, four players will receive byes to the next round.

WST said in a statement the four affected players will “now undergo a period of self isolation and will receive the support of WST”.