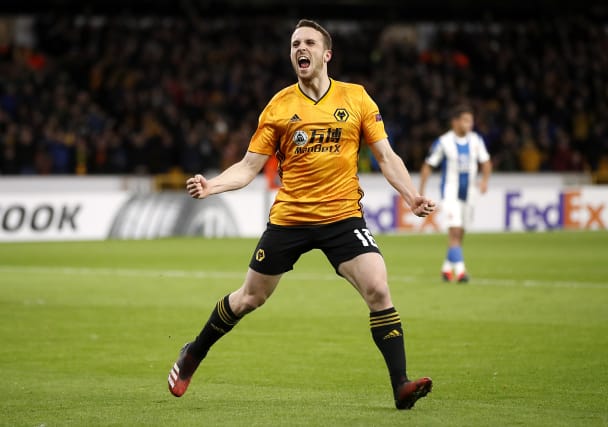 Liverpool have completed the signing of Portugal international Diogo Jota from Wolves.

The Premier League champions have announced the 23-year-old has signed a “long-term” contract at Anfield, which the PA news agency understands is a five-year deal.

Jota, who is the club’s third major signing of the summer transfer window, arrives at the club a day after the signing of Thiago Alcantara from Bayern Munich.

The forward has caught the eye over the last three seasons at Molineux, two of which have seen the club in the Premier League.

Jota told the club’s website, www.liverpoolfc.com: “It’s just a really exciting moment for me and my family.

“All of my path since I was a kid and now, to join a club like Liverpool – the world champions – is just unbelievable. I just want to get started.”

Jota claimed the move was one he could not turn down.

He said: “When you look at the Premier League, you always see Liverpool as one of the biggest teams in the country, so it’s impossible to say no.

“So we just want to come (to the club), to give our best and hopefully I can become a good option for Liverpool in the future.”