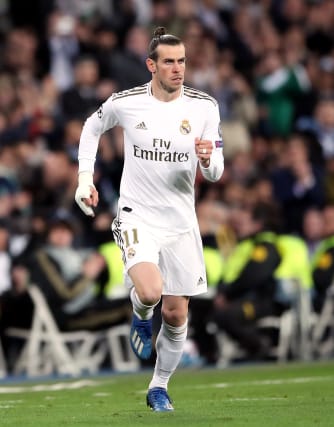 Tottenham manager Jose Mourinho has refused to comment on the club’s attempts to re-sign Gareth Bale.

The PA news agency understands the Real Madrid winger’s representatives are working on a deal to take Bale back to Spurs.

But ahead of his side’s Europa League second-round qualifying clash with Lokomotiv Plovdiv, Mourinho said: “Gareth Bale is a Real Madrid player and I don’t comment on players from other clubs.

“That is not my job to have contacts with agents. I don’t want to comment on that.”