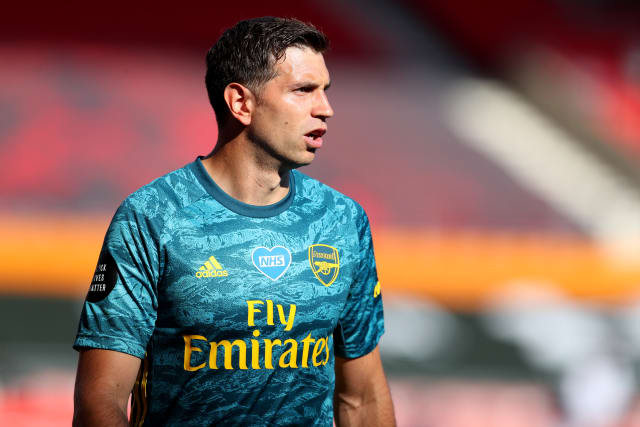 The 28-year-old shot-stopper has signed a four-year deal at Villa Park, moving for a reported £20million.

Martinez helped Arsenal to FA Cup victory last season and Community Shield glory last month, but manager Mikel Arteta will be going with Bernd Leno as his number one at the Gunners.

Villa boss Dean Smith said: “We are really pleased with the signing of our new goalkeeper Emiliano Martinez.

“We know how highly Arsenal rated him and we watched his outstanding performances last season in a trophy-winning top side.

“We moved for Emi when we saw the opportunity, as it is rare to be able to buy a top-class goalkeeper who hasn’t yet reached their peak age and who can therefore be a key player for our club for the long term.”