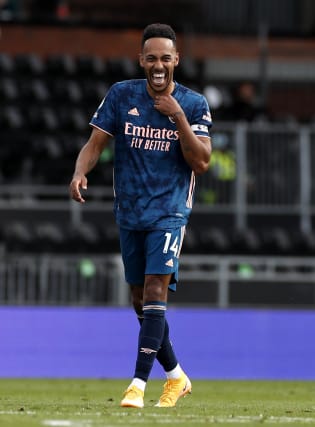 Arsenal captain Pierre-Emerick Aubameyang has signed a new contract at the club.

The 31-year-old announced that he has agreed fresh terms following prolonged negotiations with the Gunners, which began long before he scored a brace in the 2-1 FA Cup final win over Chelsea on August 1.

Arsenal boss Mikel Arteta recently told fans to “relax” as he grew increasingly confident that a deal would be struck between the club and the man who has finished as their top scorer in his two full seasons in north London.

“Arsenal fans, finally as you know I just signed the thing,” he said in a live Instagram stream from the Emirates Stadium.