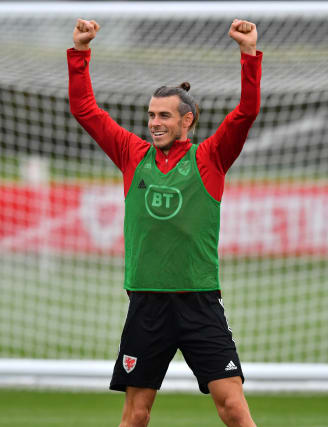 Gareth Bale’s representatives are working on a deal to take the Real Madrid winger back to Tottenham, the PA news agency understands.

The 31-year-old swapped the north London club for the Spanish capital in 2013, winning four Champions Leagues during a medal-laden stint at the Bernabeu.

But Bale has found himself marginalised under Zinedine Zidane and a return to Spurs could be on the cards.

The PA news agency understands talks are under way about a potential move back to the Premier League, with the Wales international keen to rejoin his former club.