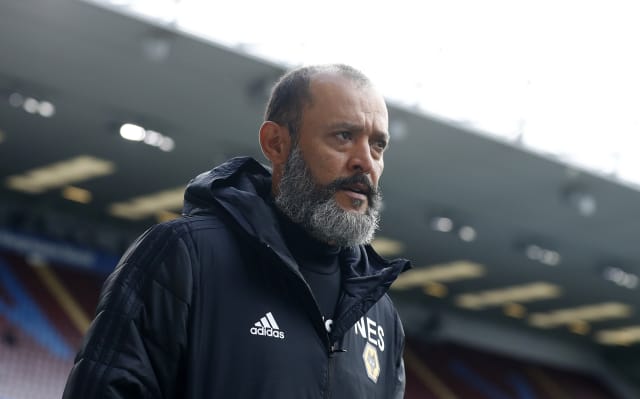 Boss Nuno Espirito Santo admits it will be even harder for Wolves and Sheffield United to repeat last season’s success.

Wolves finished seventh and United ninth last time around, the Blades impressing after promotion from the Sky Bet Championship.

They both threatened to gatecrash the top four, but Nuno knows the job has become tougher, with Chelsea spending more than £200million this summer and a revival expected from Arsenal and Tottenham.

He said: “It will be very difficult, very challenging and more demanding. It will require more work, better decisions and better solutions and better performances from our players.

“What we did before and what others did before, it doesn’t matter. It’s from where you build from and where you’ve started.

“We have a strong foundation. We don’t aim for a position, we aim to improve our game, improve the way we perform.

“We’re in the same position as every team in the Premier League. We cannot compare ourselves to other teams. We just focus on the opponent.

“I don’t spend too much time on observing and trying to get a general knowledge what other teams are doing. Our next opponent is Sheffield so we focus on them, then it’s Stoke and then Manchester City.

“It’s about us and how we want to proceed.”

Fabio Silva could make his debut after joining in a record deal worth £35million from Porto this month.

Wolves beat competition from the Premier League, LaLiga and Serie A for the 18-year-old striker.

Vitinha and Fernando Marcal have also joined this summer, with Nuno refusing to rule out more arrivals.

He added: “The window is still open. You have to keep working because the squad is not complete. But we have talent in our back-ups. You have to trust your foundations and how you do things.”