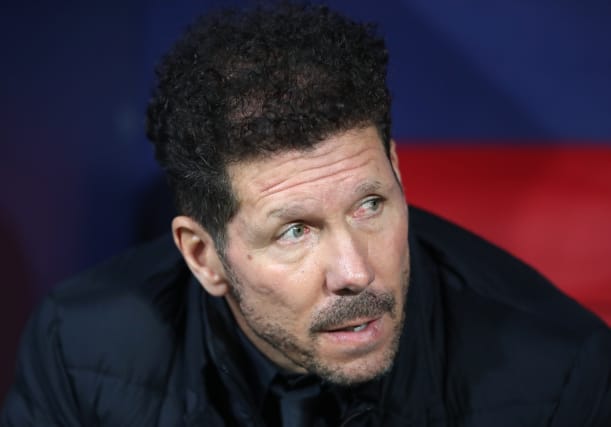 The Argentinian is asymptomatic but is now isolating at home.

Atletico are not in action as the new LaLiga season begins this weekend after their late involvement in the Champions League last term.

A statement from the club read: “This Friday new PCR tests were carried out on the whole group and the manager’s has given a positive result.

“Fortunately, our manager is not showing any symptoms and is at his home isolating and fulfilling the required quarantine.”

Friday’s round of testing had been prompted after another member of club staff tested positive on Thursday.

Atletico are due to play promoted Cadiz in a friendly on Tuesday but do not open their LaLiga campaign until facing Granada in a fortnight’s time.