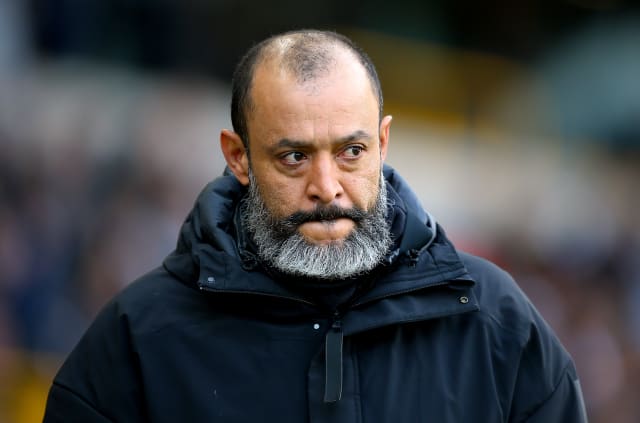 Nuno Espirito Santo insists he is just waiting for the green light to sign a new Wolves contract.

The 46-year-old’s deal expires next summer and he is yet to pen an extension.

Nuno has taken Wolves from the Championship to the Europa League quarter-finals, where they lost 1-0 to Sevilla last month, after taking charge in 2017.

The club are keen to tie the head coach down, but Nuno is relaxed about the situation.

He said: “In terms of the contract, I don’t have to worry about anything because it’s not my job. I don’t negotiate contracts, I just wait for an e-mail or a call to say ‘go ahead’.

“This is how the situation is, it’s not an issue for me or the coaches. All the hours of our day are basically the same, working to improve the team.

“I have a contract and I work, we have been working a lot. We have to give more so we can become better.”

Wolves have invested in the squad again this summer, backing Nuno by buying Fabio Silva from Porto in a deal worth a club record £35million.

The signings of Fernando Marcal and Vitinha also demonstrate their commitment to the former Porto manager.

“Each season was always based on the same profile. We always look at our squad, shape and profile of players who we want to complete the puzzle,” he said, ahead of Monday’s Premier League opener at Sheffield United.

“It’s how we do things. We know what we have, we have to look at what we need. If they’re available we being them in.

“We cannot afford to make mistakes because we have to maintain a very small squad.”