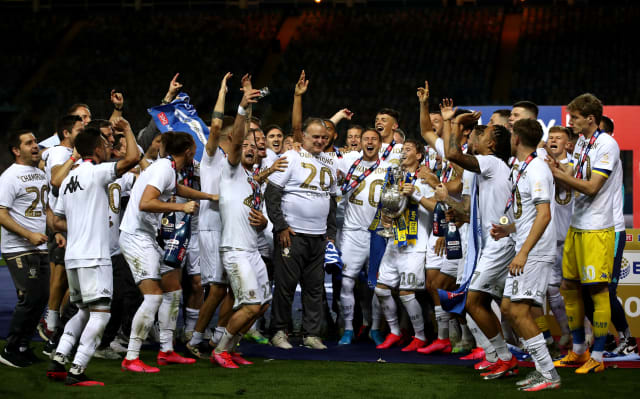 Bielsa, whose side launch their first Premier League campaign in 16 years at Liverpool on Saturday, confirmed on Thursday he would stay at Elland Road for at least one more season.

A club statement read: “Leeds are pleased to confirm Marcelo Bielsa has signed a new one-year deal with the club to remain as head coach for the 2020-21 season.”