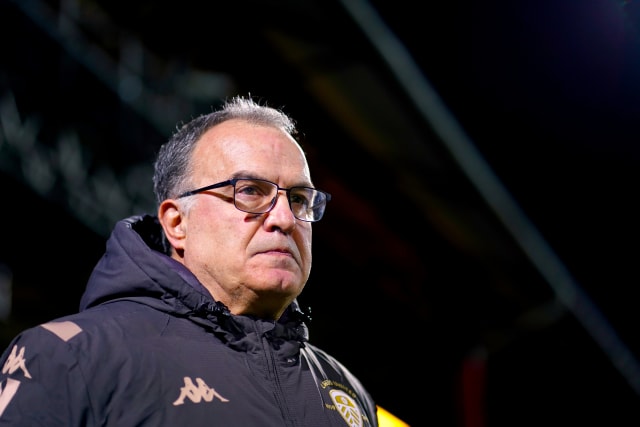 Marcelo Bielsa has confirmed he is staying with Leeds for their first season back in the Premier League.

The Argentinian head coach guided Leeds back to the top flight after a 16-year absence in July but, despite the club insisting a new deal was due, an agreement has not been formally announced.

However, speaking to the media ahead of Saturday’s season opener with Liverpool, Bielsa said: “I will be working the next season at Leeds United.”