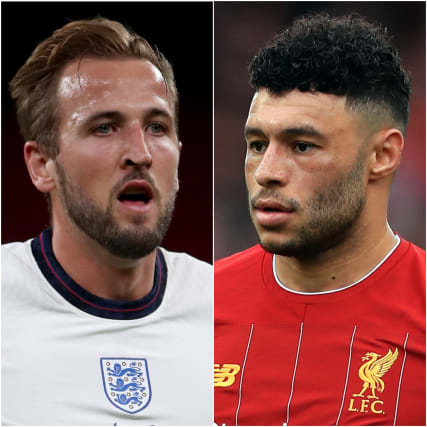 Here, the PA news agency looks at some of the best examples from September 10.

Mesut Ozil is raring to go.

Cristiano Ronaldo was still dining out on notching his 100th goal for Portugal.

Virgil Van Dijk was pleased with his FIFA 21 stats.

Joe Root is ready to go.

David Warner as you have never seen him before.

George Russell and co posed for the camera at Mugello.

Dominic Thiem knows which stage of the US Open he has reached.

Petra Kvitova enjoyed a meal out.

Former presenter Dave Clark continued to do his bit for charity.