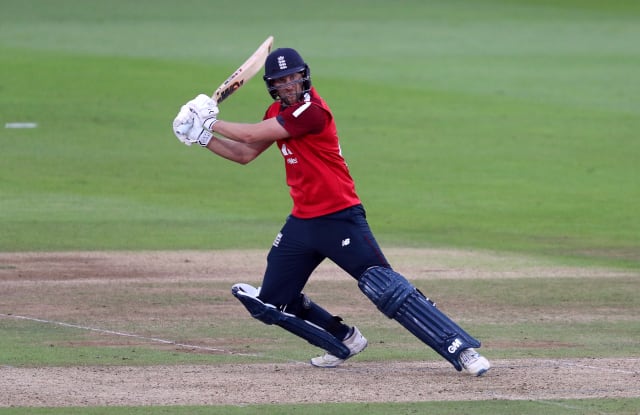 England’s Dawid Malan has become the world’s number one Twenty20 batsman after a productive series against Australia saw him jump four places to top spot.

Malan, 33, has played just 16 T20 internationals but an impressive return to the side this year has catapulted him above some of the format’s existing global stars.

Pakistan’s Babar Azam moves down a place to number two in the ICC rankings, followed by Australia skipper Aaron Finch who remains third.

Adil Rashid moved up two places to seventh on the bowling rankings after finishing with a series-leading six wickets.

The leg-spinner took three for 21 during Monday’s third and final T20 match as England won the series 2-1, but lost their status as the number one ranked team in the format to Australia.

The tourists’ spinner Ashton Agar remains in third after taking five wickets, while seamer Kane Richardson climbed into the top 10.