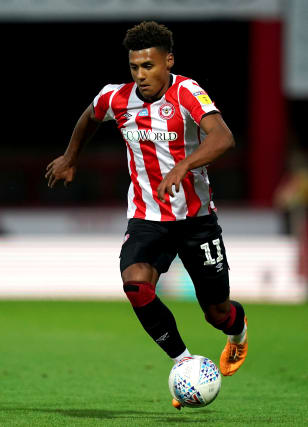 Manager Dean Smith said: “Ollie has developed into one of the most sought-after strikers in the country and we are looking forward to seeing him show his great qualities in an Aston Villa shirt.”