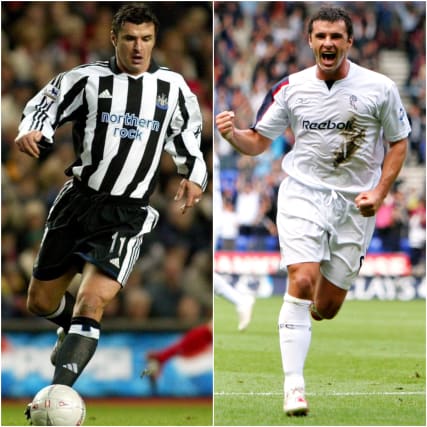 Here, the PA news agency looks at some of the best examples from September 8.

Gary Speed’s former clubs marked what would have been his 51st birthday.

Cardiff also remembered Peter Whittingham on the day he would have turned 36.

Everton and Sheffield United showed off their new signings.

As did Juan Mata.

Lucy Bronze was back in Manchester City blue.

Barcelona reminded us that Lionel Messi was back in training.

Dominic Thiem, Elise Mertens and Victoria Azarenka were among the players celebrating quarter-final spots at the US Open.

Brett Lee was soaking up the scenery in India.

Tyson Fury shared a lighthearted video of himself being floored by his younger brother, Love Island star Tommy Fury.

Sharron Davies lamented the death of the high street.