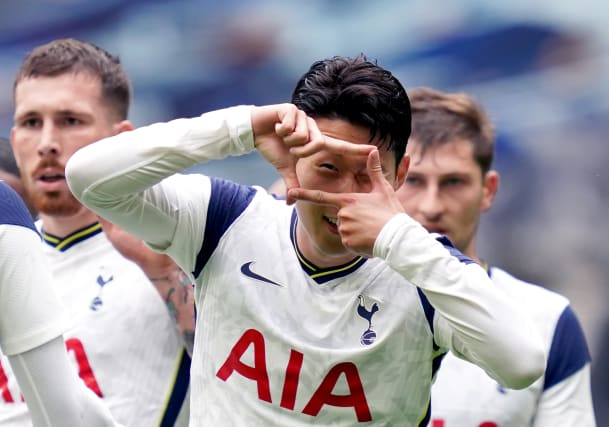 Here, the PA news agency looks at some of the best examples from September 7.

Riyad Mahrez gave an update after he tested positive for coronavirus.

The Fuchs household had a special guest.

Crystal Palace were not happy though.

A great night for Northern Ireland 15 years ago, not so much for England…

One straightforward day at the US Open is all Laura Robson asks for.

Petra Kvitova reflected on the first grand slam event since the coronavirus pandemic.

Kane Williamson was missing his dog while on IPL duty.

Jos Buttler was the star for England on Sunday.

Alongside his girlfriend Mollie King, Stuart Broad was nervous ahead of going on a zipwire on holiday.

A good enough reason to miss a game.

Eddie finally meets Frank… (no not that one)

Stuart Hogg: No better feeling than winning in a Scotland jersey