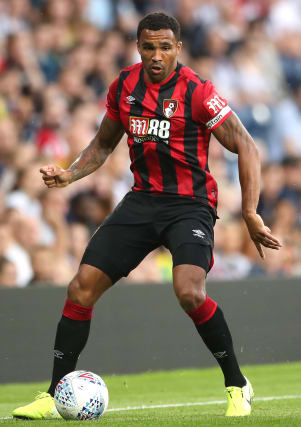 England striker Callum Wilson is relishing the opportunity to follow in the footsteps of Alan Shearer after completing his move from Bournemouth to Newcastle.

The 28-year-old has signed a four-year deal at St James Park after the Cherries accepted an undisclosed fee, believed to be in the region of £20million, from the Magpies.

Wilson, who was also a target for Aston Villa before indicating his preference for a switch to the north-east, will now take up the challenge of providing the goals the club lacked so badly last season with the start of the new Premier League campaign just five days away.

He said: “From the minute I knew that Newcastle were interested, it was definitely something that appealed to me.

“It’s a massive club with great history. Along the years, they’ve had great strikers, so if I can emulate half of what they’ve done, I’d like to attempt that.

“I believe in my ability as a player. As a striker, I think it’s important to set yourself goals long term and short term, and I’m hoping to achieve them.

“With the players around me, I believe we can get the goals we need as team and I want to help contribute to that.”