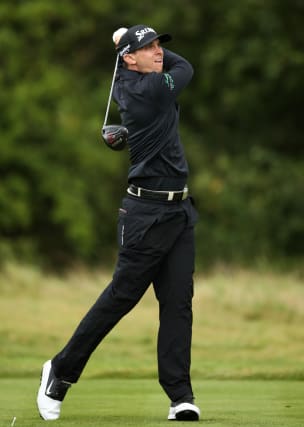 Kaymer missed close-range birdie chances on the 16th and 17th at Valderrama and then bogeyed the final hole when he found sand with his approach and saw his lengthy par putt pull up agonisingly short of the hole.

Playing partner Catlin, who took a two-shot lead into the final round, had got up and down for par from over the back of the 17th green and held his nerve to par the last and secure a one-shot victory.

Catlin, who did not make a single birdie in his closing 75 to finish two over par, told Sky Sports: “I think it’s still kind of setting in. The nerves were going nuts the whole round.

“This is a very difficult golf course, the greens were firm and fast and the wind was no easier than it had been the previous three days.

“I don’t think it’s quite sunk in that I’ve finally actually won but that was my goal at the start of 2019 to win on the European Tour, so to have actually accomplished that is pretty hard to put into words.”