Scotland fixture in Czech Republic to go ahead despite coronavirus concerns 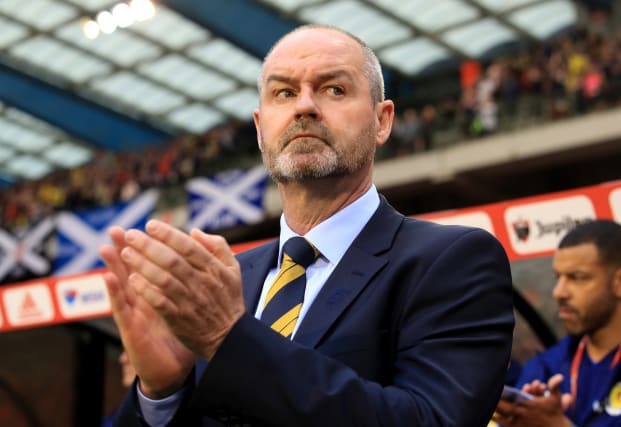 Scotland’s Nations League match against the Czech Republic on Monday will go ahead as scheduled, UEFA has said.

Steve Clarke’s plans were thrown into disarray late on Friday night when the Czech FA declared the fixture set to be staged in Olomouc had been called off amid a coronavirus threat.

But European football’s governing body insists the game will be played.

In a statement to the PA news agency, a spokesman said: “The match is going ahead as scheduled.”