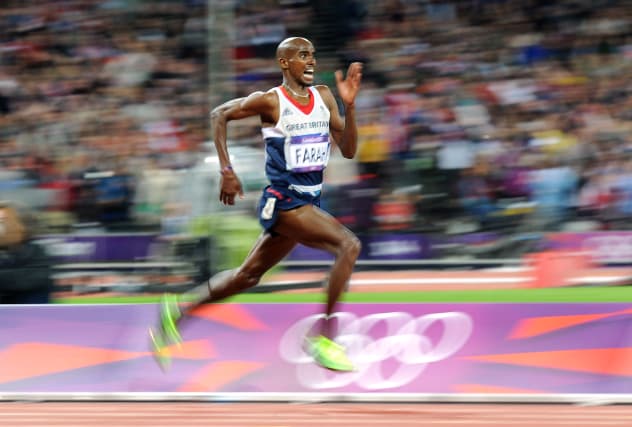 Sir Mo Farah set the first world record of his illustrious career in the Diamond League meeting in Brussels on Friday.

The 37-year-old was around 10 metres behind record pace at the halfway stage but gradually increased the tempo after the pacemaker made way and was ahead of schedule when Belgium’s Bashir Abdi took over the lead with five minutes remaining.

Farah powered back in front with a minute to go and was so focused that he appeared not to realise when the hour was up and kept running before being told he could stop.