Rodrigo feeling no pressure over big-money move to Leeds 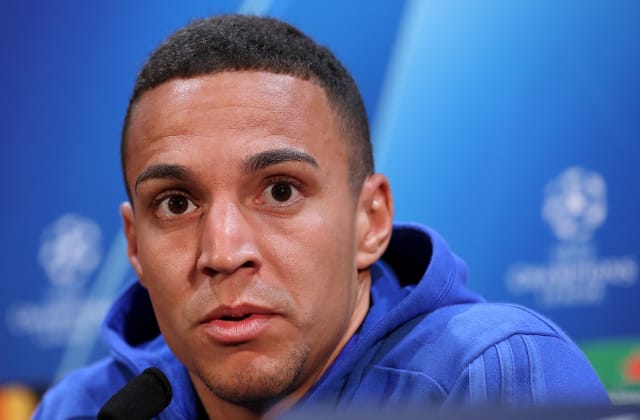 Leeds’ record signing Rodrigo insists he is under no extra pressure after becoming the club’s most expensive player.

“It’s an honour for me,” said Rodrigo, who has signed a four-year contract. “When I arrived in Valencia I was at the time the most expensive.

“Of course it’s not extra pressure, it’s something natural, something that is part of my professional life.

“I just want to work hard, feel comfortable and show my football and have a great performance.”

Rodrigo was born in Brazil, but made his 23rd appearance for Spain on Thursday night, playing the full 90 minutes in their 1-1 Nations League draw in Germany.

He said he was most looking forward to playing against Manchester United next season after Leeds returned to the Premier League for the first time in 16 years.

“In the Premier League there are a lot of teams, it’s special because it’s very competitive,” said Rodrigo, who spent four seasons at Benfica before joining Valencia in 2014.

“We always want to play against Liverpool, Tottenham, Man City, but for me the special game is Man Utd.

“I played against them with Benfica and Valencia. Playing against my national team-mate (David) De Gea will be special for me. I already scored some goals against him in training.”

Leeds won the Sky Bet Championship by a 10-point margin in head coach Marcelo Bielsa’s second season at the club and Rodrigo admitted he was excited to be teaming up with the Argentinian.

“It was an important factor of course,” he said. “I’ve had the privilege of working with great coaches, Luis Enrique, Marcelino.

“When you work with good professionals you are always near to achieving your personal goals.

“For me (Bielsa) was an important factor. It will be a big challenge with him, to push myself to the limit. I’m prepared and I want to start as soon as possible.”