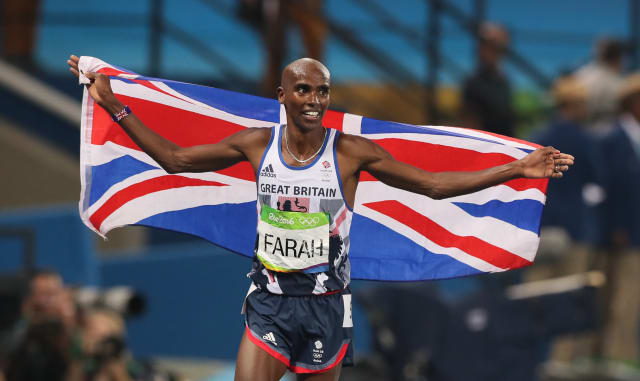 Sir Mo Farah is confident of setting his first world record when he returns to the track at Friday’s Diamond League meeting in Brussels.

The rarely run race, in which athletes try to cover as much distance as possible within 60 minutes, will take place without any spectators due to coronavirus restrictions.

Surprisingly, despite such an illustrious career, a world record time remains the one thing missing from Farah’s CV.

The four-time Olympic champion and six-time world champion is optimistic about his chances as he returns to the track for the first time after switching to road running following the 2016 Olympics.

“I believe I can do it. I want to set a world record,” said Farah, who has not competed since last October’s Chicago Marathon.

“It would definitely mean a lot to me, a world record is something I’d love to have. It’s always nice to set history.

“This record has been there for a long time, set by someone who has done a lot for athletics. We are going to make this a great showcase in Brussels.”

Farah, who aims to defend his 10,000m title at next year’s rescheduled Tokyo Olympics, will return to road racing next weekend when he competes in the Antrim Coast Half Marathon.

He will then act as a pace-setter for Kenya’s world record holder Eliud Kipchoge and Ethiopian Kenenisa Bekele at the delayed London Marathon on October 4.

“It’s a strange year for all of us. We have to support each other,” said Farah. “It means I can get back racing again and rebuild my confidence before having a crack at the Olympics.

“But it’s nice to be back on the track first, I’ve genuinely missed it. Having the marathon under my belt has definitely made me stronger and I am definitely going to push on. Tokyo is the big one.”