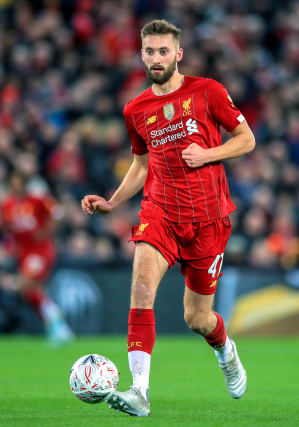 The 23-year-old spent the first half of last season on loan at Stuttgart, before being recalled by Jurgen Klopp’s Reds and making his debut in the FA Cup win against rivals Everton.

Phillips re-joined the 2.Bundesliga club on loan in January and helped them secure promotion back to the German top flight, where clubs are understood to be keeping tabs on the centre-back.

The PA news agency understands the defender is also attracting widespread interest from teams in the Championship.

Phillips signed a new and improved long-term deal at Anfield last August and was part of the Liverpool squad that last month travelled to Austria for pre-season training.

The 23-year-old appeared off the bench against former club Stuttgart and Red Bull Leipzig during the pre-season camp.