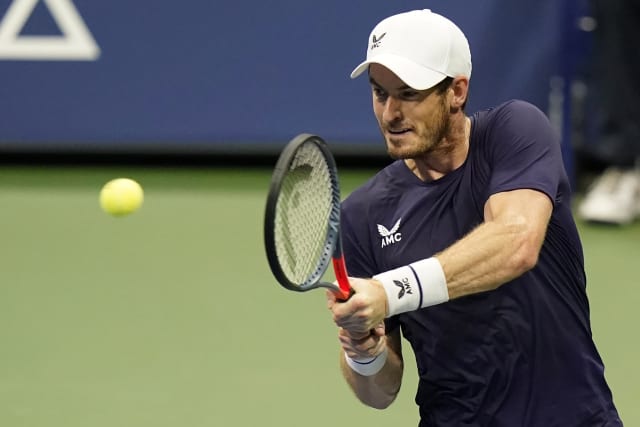 Andy Murray’s comeback from hip surgery came to an end in the second round after a 6-2 6-3 6-4 defeat to Felix Auger-Aliassime.

Here, the PA news agency looks back at day four at the US Open.

Why go over the net when you can just go round it?

Cameron Norrie is first up against Spain’s Alejandro Davidovich Fokina, while Dan Evans, tied at 1-1 with Frenchman Corentin Moutet, will play to a finish. Novak Djokovic takes on Jan-Lennard Struff in the first night match.