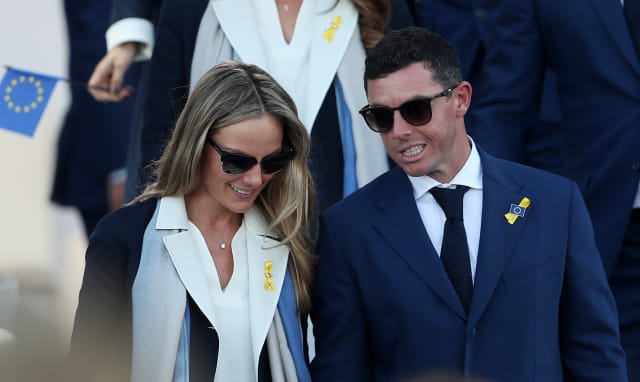 Rory McIlroy’s wife Erica has given birth to the couple’s first child, the four-time major winner has revealed.

McIlroy wrote on Instagram that Poppy Kennedy McIlroy was born on Monday and “she is the absolute love of our lives.”

The 31-year-old also thanked staff at Jupiter Medical Centre in Florida for their “amazing care.”

McIlroy had said he was willing to withdraw from last week’s BMW Championship or the upcoming Tour Championship if Erica went in labour.

It remains to be seen if the defending champion will compete at East Lake when play gets under way on Friday, although he is no longer scheduled to give an interview on Thursday afternoon.