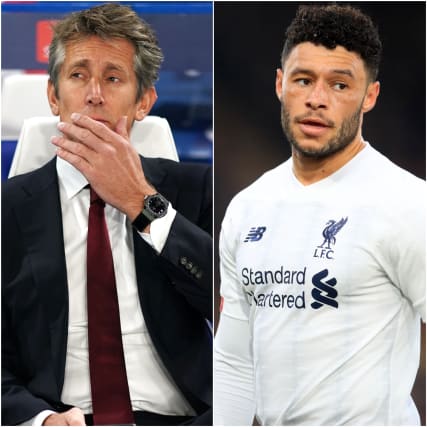 Here, the PA news agency looks at some of the best examples from September 3.

Alex Oxlade-Chamberlain has a job lined up after he retires…

Harry Kane doing what he does best.

Here is what Manchester United are missing.

James Milner was enjoying having Jordan Henderson back in training at Liverpool.

The best smelling man in football?

Romelu Lukaku was on target.

Glenn Murray is buzzing with his move to the Hornets.

Kevin Pietersen was also enjoying himself, albeit for different reasons.

And was also enjoying his holiday with girlfriend Mollie King.

The Rock announced he and his family had tested positive for coronavirus.

Failing to prepare is preparing to fail…

Lewis Hamilton has made changes.