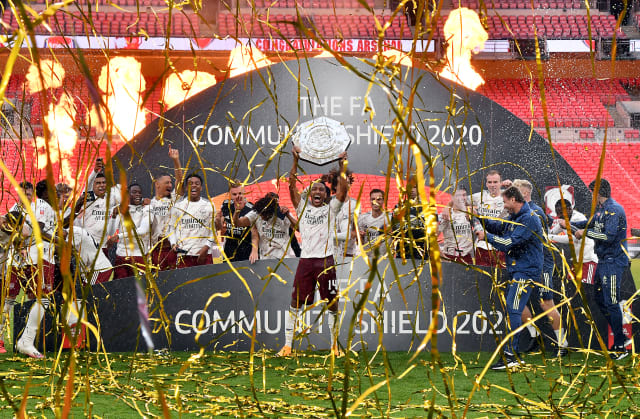 Here, the PA news agency looks at some of the best examples from August 30.

While for the losers at Wembley, it was time to find positives.

And he had some important – and more than a little awkward – business to see to after arriving in north London.

It’s been five years since Man City made this signing. Hasn’t worked out too bad…

Leicester had some fun with Caglar Soyuncu’s celebrity lookalike.

A decent strike from Dominic Calvert-Lewin in Everton training.

Timo Werner did not take long to find the net.

Patrice Evra still has it.

Some Barcelona players were back at the training ground.

Joseph Parker showed off his lip-sync skills with a scene from The Other Guys.

Derek Chisora had a warning.

The Portland Trail Blazers are leaving the NBA play-off bubble.

Kick It Out: Online hate figures could increase with fans barred from grounds