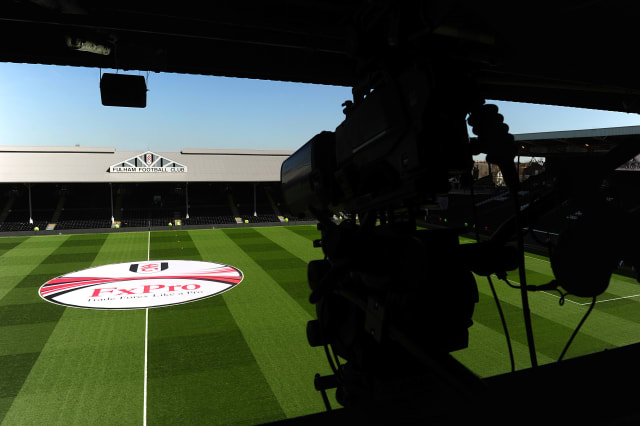 A supporters’ chief has called for an end to the “ridiculous” situation which may mean some Premier League games next season cannot be watched live at all in the UK.

However, no agreement has been reached to televise all Premier League matches being played behind closed doors amid the coronavirus pandemic, as was the case when the 2019-20 season restarted in June.

Kevin Miles, the chief executive of the Football Supporters’ Association, held a meeting with top-flight bosses last week over the matter and says all those involved must act – and fast.

“It seems a ridiculous situation that the only people in the world virtually who aren’t going to be able to watch Premier League matches live will be law-abiding citizens in Britain who don’t use pirate broadcast streams, and the populations of North Korea and Saudi Arabia,” he told talkSPORT.

“When we raised it with the Premier League I got the impression that perhaps they had underestimated the strength of feeling about this from the fans’ side,” he said.

“They did say at the meeting that they would go away and have a look at it. It needs the broadcasters to engage as well. I know we’ve raised this at the political level as well, so I am hoping there is going to be some movement on it.

“But we haven’t got a lot of time here – it’s the 25th of August today and the first games are on the 12th of September. We need to get something organised. The difficult bit I would have thought is already done – they have already got the cameras in the grounds, they’re already broadcasting to most places all over the world, it’s just a question of making sure that fans have access.”

Miles says the FSA has been contacted by individual supporters expressing concern about the situation.

“We’ve had representation from people who haven’t missed a game for their club for 40 or 50 years,” he added.

“There has got to be a way that they can sort this out. There cannot be a situation where for the first time, because of the public health crisis, where a precedent has been set that it can be done with the matches behind closed doors, that people can’t do the basic (thing) of watching their football team.”

From October the current plan is for spectators to be allowed back into stadiums on a socially-distanced basis, which will limit capacity to somewhere between 20 and 30 per cent.

It is understood further sports spectator trials are due to be announced by government in the coming days, while Premier League clubs are understood to be keen to allow limited spectators in for pre-season friendlies ahead of the new campaign.

It is understood the Premier League’s main focus is the safe return of spectators to ground as soon as possible.