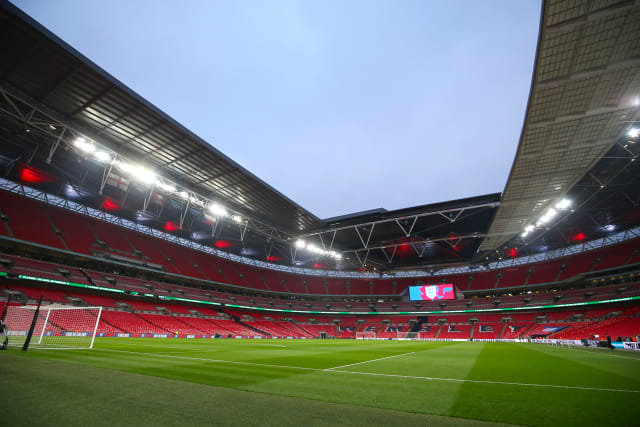 Players and clubs will be sent a video message outlining the changes to the rules regarding racist and other discriminatory offences ahead of the new season, the PA news agency understands.

The video, which is expected to be circulated by the Football Association to clubs before the end of August, will cover all areas of disciplinary matters but one of the key aspects for players and all football staff to be aware of are the tougher rules around discriminatory behaviour.

The guidelines published by the FA earlier this month now contain a sanction range for a first offence of between six and 12 matches, with a ban shorter than six matches only possible where an offence is in writing or via a communication device and another specific mitigating factor is present.

The FA can also now consider allegations of discriminatory conduct outside of a standard football setting, such as at a private party.

The FA usually goes out to clubs in pre-season to offer guidance on disciplinary matters but the coronavirus pandemic has made that difficult this summer.

However, the video information will be supplemented by a handbook, and there will be the opportunity for question-and-answer sessions via video calls once the initial information has been received.

Face-to-face meetings could then also take place in mid-season, it is understood.

The FA’s ‘common sense’ approach towards on-field shows of support for the Black Lives Matter movement will continue in the new campaign.

However, it is understood there is no change to the FA’s position on making other political gestures or the display of words or symbols deemed to be political.

There have been fears raised that the greater financial uncertainty created by the pandemic may increase the risk of players and other club staff becoming involved in match-fixing.

The FA is understood to be hopeful that the pandemic will not have a noticeable affect in this area, but is not complacent to the risk.

Match-fixing has not been a major issue in recent years in England as it has in other countries, with the FA and the Professional Footballers’ Association working to educate people in the game about how to report approaches and the sanctions in place for any proven offences.