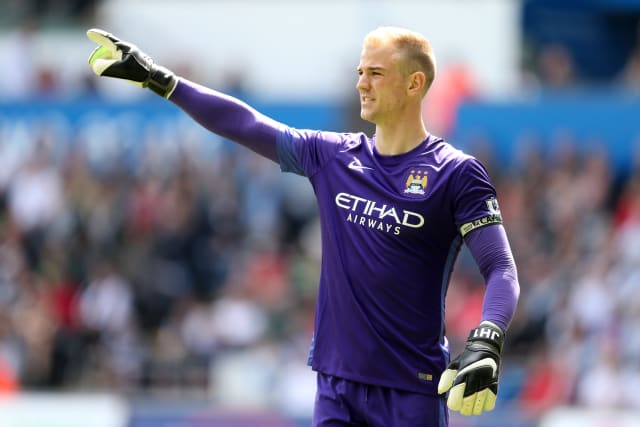 Former England goalkeeper Joe Hart is having a medical at Tottenham.

The 33-year-old is a free agent following his release from Burnley and is undergoing health checks ahead of a proposed two-year deal at Spurs.

Hart will challenge Paulo Gazzaniga to be Hugo Lloris’ number two in north London, with Spurs looking for a third keeper following Michel Vorm’s release at the end of last season.

Hart left Turf Moor on June 30 after two years at the club where he fell behind both Tom Heaton and then Nick Pope in the pecking order, making just three appearances in the 2019-20 campaign.

His career has stuttered since winning the Premier League title with Manchester City and winning 75 caps for England as Pep Guardiola did not rate him and he was shipped out to Torino and then West Ham.

But he could help solve a problem for Spurs as under Premier League rules clubs must name at least eight homegrown players in their 25-man squad and his English nationality fills a slot.

If he wins the race to be Lloris’ understudy there will almost certainly be game time for him as Spurs face a hectic schedule in the opening weeks of the season. Europa League qualifying clashes with the early rounds of the Carabao Cup, meaning boss Jose Mourinho may have to put out an Under-23s team in the domestic competition.

Spurs made their first signing of the summer last week when Pierre-Emile Hojbjerg signed from Southampton for £20million.