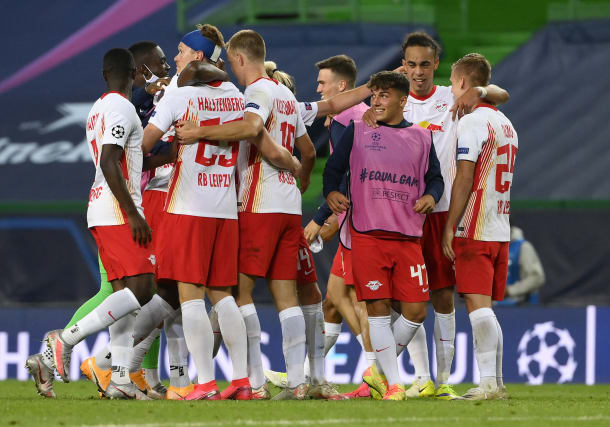 Rise through the ranks

It took just seven years for RB Leipzig to make it to the Bundesliga. Major investment catapulted Leipzig from regional status to top-flight power in the footballing pyramid climb equivalent of a flash. A fifth-place finish in Bundesliga 2 in 2015 forced a second season in the second tier, whereupon Leipzig finished second and duly won promotion to the top-flight.

RB Leipzig’s ownership model is widely decried among football supporters in Germany. The German FA’s 50+1 rule means clubs must hold a majority of their own voting rights, to limit the influence of big investors. Only investors who have held a 20-year investment with a club can apply for exemption to the rule. Leipzig abide by the rule but while other clubs in Germany boast thousands of fans as voting members, those full rights are not extended to supporters. Protests were wide and varied on Leipzig’s Bundesliga ascent, but the Red Bull impact is here to stay.

Leipzig went a record 13 matches unbeaten from their Bundesliga debut, eventually finishing in second place and reaching the 2017-18 Champions League. Influential boss Ralf Rangnick – who has been involved with the club since 2012 – stepped up to director level to allow Julian Nagelsmann to take the managerial helm. The 33-year-old has thrived despite his relative youth, steering Leipzig to that maiden Champions League semi-final against Paris St Germain with a gritty 2-1 victory over Atletico Madrid, having swept aside Jose Mourinho’s Tottenham in the last 16.