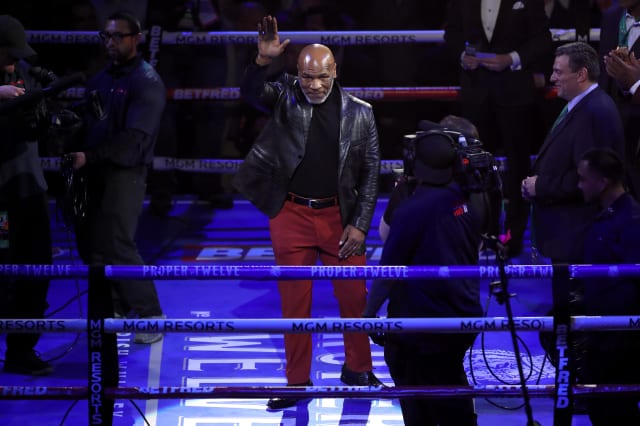 Former world heavyweight champion Mike Tyson’s return to the ring against Roy Jones Jr has been put back until November 28.

Tyson, 54, who dominated the heavyweight scene for almost 20 years after winning the title in 1987, was due to take on 51-year-old Jones in an eight-round exhibition in California on September 12.

However, the bout has now been put back until late November after organisers decided to make the pay-per-view event bigger with more fights on the undercard.

Tyson said: “Changing the date to November 28th will give more people the opportunity to see the biggest comeback in boxing history.

Jones last fought in 2018 while Tyson’s last professional fight was a defeat by Kevin McBride 15 years ago.