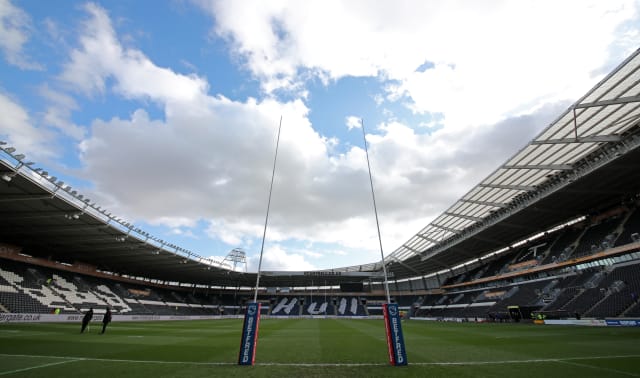 It has forced their scheduled training session on Wednesday to be cancelled, in addition to that of Salford.

The two teams played each other on Sunday in Super League, with the Red Devils winning 54-18 at Emerald Headingley Stadium.

Five Hull FC players who were involved in the match have since recorded a positive Covid-19 test while a sixth, who was not in their matchday 17, has also tested positive.

Another is due to have a retest after an inconclusive result and all those who tested positive are now required to quarantine for 10 days until August 21 in line with national guidance.

Two members of Hull’s coaching staff have also tested positive with Public Health England informing the club and Salford of the news on Tuesday evening.

US Open day one: Rory McIlroy off to fast start as Justin Thomas takes the lead