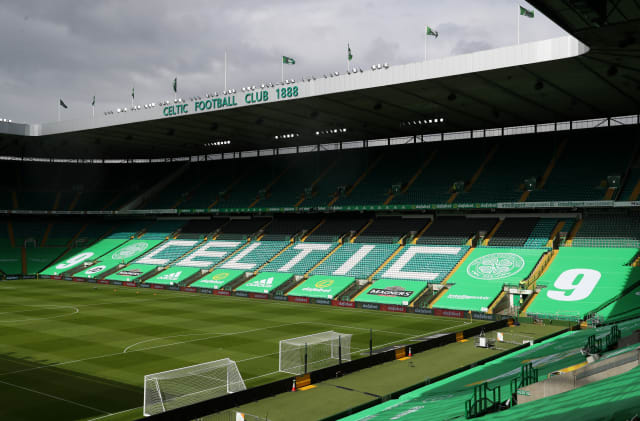 Celtic will play at home to Icelandic club KR Reykjavik in the first round of Champions League qualifying.

The tie will take place over one leg because of the competition’s revised schedule due to the impact of the coronavirus pandemic.

Celtic Park will likely host the game on August 18 or 19, but there is still a possibility the fixture could be staged at a neutral venue.

The Hoops’ only previous meeting with KR Reykjavik came in a Champions League qualifying tie in the 2014-15 season when they progressed 5-0 on aggregate.

Meanwhile, Irish champions Dundalk have been drawn away to Slovenian side Celje.

UEFA will conduct the draw for the second qualifying round on Monday, with those matches scheduled to be played on August 25 or 26.