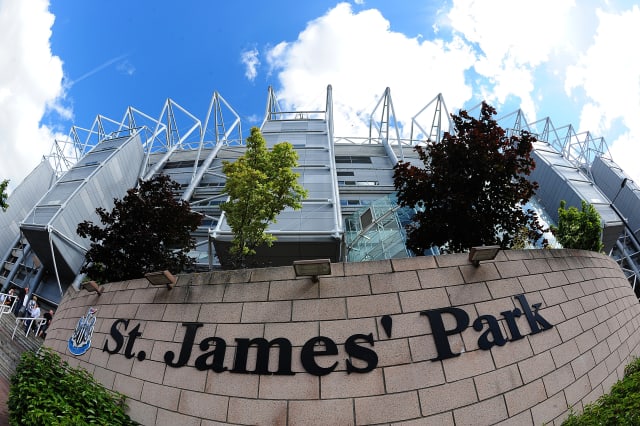 A Newcastle fans group has claimed Prime Minister Boris Johnson supports their calls for the Premier League to provide a statement on the club’s collapsed takeover.

Saudi Arabia’s public investment fund (PIF) and a consortium of businessmen pulled out of a protracted £300million takeover at the end of last month, leaving the club’s fans furious.

The PIF criticised the “prolonged process” for their decision to walk away and the Premier League have refused to comment on the matter.

Over 6,000 Newcastle United Supporters Trust members wrote to their local MPs, who have also urged the Premier League for transparency.

The NUST said on Twitter: “The Prime Minister of the United Kingdom Boris Johnson has today supported calls by the Independent Football Ombudsman asking the Premier League to make a statement regarding the takeover of Newcastle United.

On behalf of the IFO, professor Derek Fraser outlined the reasons behind his decision to advise the Premier League to release a statement in an email published on the NUST’s website.

“It follows that the Premier League needed to do the proper due diligence in a thorough manner,” Fraser said.

“It is now clear that this was not straightforward and regrettably there was delay, which led to much frustration among the fans. While acknowledging your disappointment at the outcome, I have to inform you that neither the ownership of clubs nor the operation of the Owners and Directors Test fall within the remit of the IFO.

“The resolution of the takeover issue was clearly the responsibility of the Premier League and you will need to pursue your concerns with the League.

“I understand that the Newcastle United Supporters Trust has requested that the Premier League should make a statement to fans explaining how the case was handled.

“This seems to be a reasonable request and I will advise the Premier League accordingly.”